The trip to Tasiilaq on the Johanna Kristina was interesting. I spent the time talking to the caretaker of the Tasiilaq museum, Carl Eric, so I learnt quite a bit about the history of the region as well as the current politics :-)
Amazingly, halfway to Tasiilaq, on a Greenland freighter in Greenland, I heard on a Danish radio station that Tony Abbott had become the new Australian prime minister. The ever shrinking world.
Once the kayak and I had been deposited on the wharf at Tasiilaq I had the task of getting all of my gear up to an accomodation place called "The Red House". I had to assure my wife it wasn't what it sounded :-) In fact, it was an excellent accomodation establishment run by expeditioner Robert Peroni. Robert had made multiple crossings of the Greenland Ice Cap and had in fact been onto the cap a total of 13 times so he knew his way about. But, his establishment was nearly 1 and a half kilometres away up many a hill. So, I gradually ferried my gear up to the Red House. It took 3 trips. Then I dragged the kayak up the hill from the wharf on a trolley to be stored for the night in one of the museums buildings, "the potato house".The next day I moved the kayak back around to Martin's container where it would be stored with his other boats for the winter. That was a 1 and a half kilometre slog up steep hills pulling a sea kayak. I was glad to get there :-) 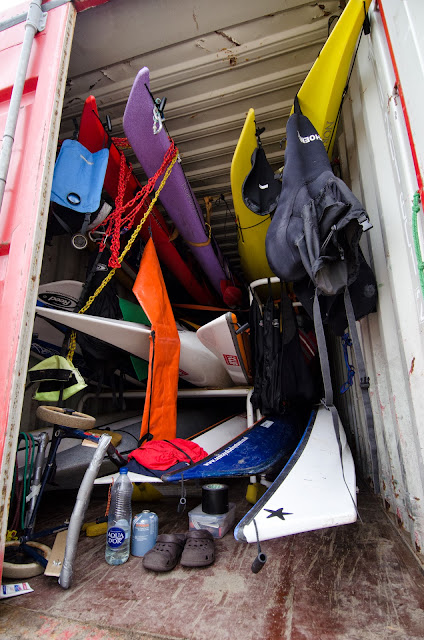 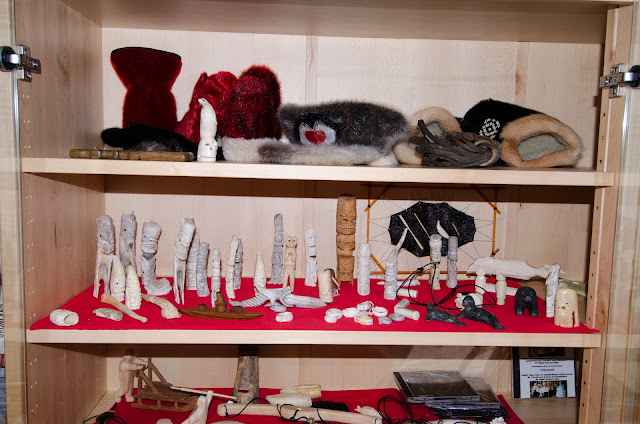 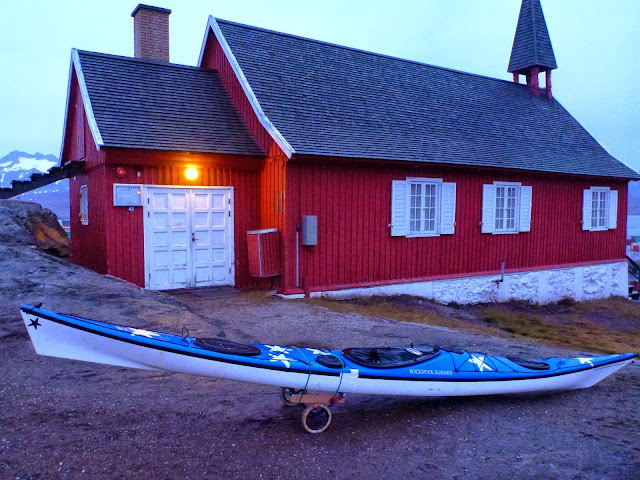 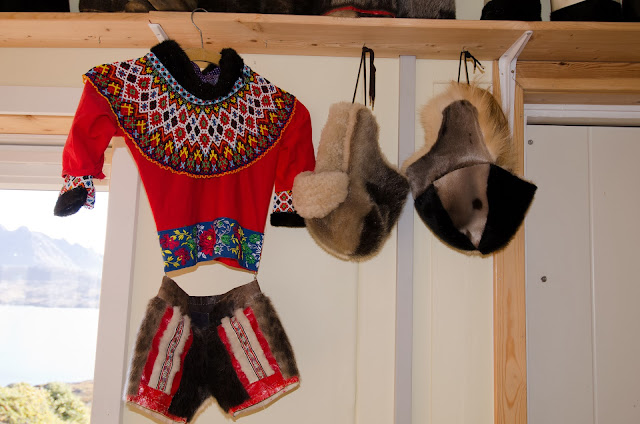 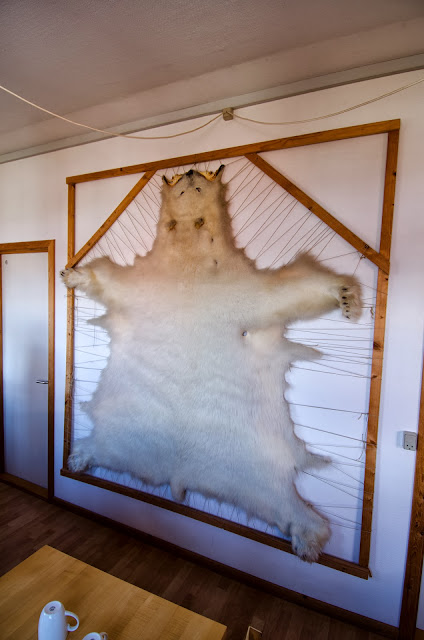 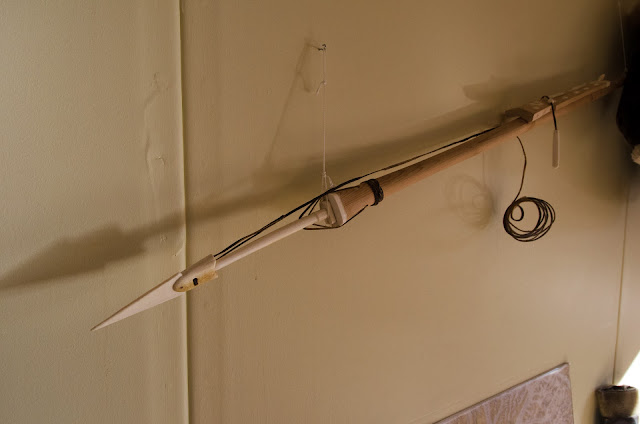 One of the great things about travelling in out of the way places like Greenland is the interesting people you run into doing amazing things without fanfare. I met a French couple at the Red House that had been paddling the Greenland coast for the last FIVE years! Alain and Nathalie Antognelli are exploring, documenting and filming their way along the Greenland coast with an indeterminate timetable. They showed our small group of people staying at the accomodation 2 videos they are working on. One showing the hunting of polar bears in NW Greenland  and the second the hunting of Narwhal from a traditional Inuit skin on frame kayak. Both videos were superbly filmed and very, very interesting. These were filmed at a tiny settlement of 30 people with no other human habitation within 300 kms. True subsistence living,  the hunting of the animals was totally justifiable, ecologically sustainable and part of life in the Arctic.
Their website can be viewed at http://www.phototeam-nature.com/teamGB.htm
﻿﻿﻿ 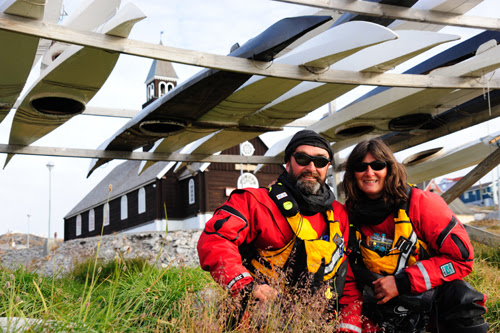