After a brilliant visit, the time had almost come to return to Kulusuk to catch my Air Iceland flight back to Iceland.I booked a flight on the Air Greenland helicopter which covers the distance from Ammassalik Island to Kulusuk Island in a mere 10 minutes. 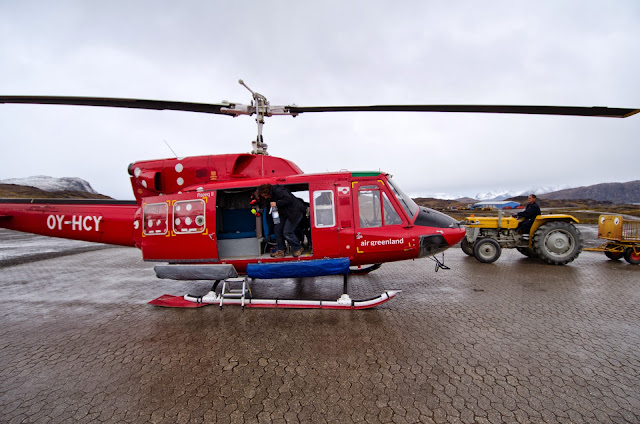 I had planned on crossing the day before but the airport had been closed due to the imminent arrival of a Neqajaq, a cold NE wind that can often arrive with storm force, bringing rain and snow and generally nasty weather. The forecast on this occasion was for 40 knots gusting to 60. Pretty strong. As the weather system approach Tasiilaq I witnessed a fall in pressure that was unbelievably fast. At one stage the pressure dropped 6hpa in 17 minutes! 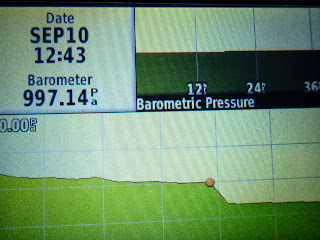 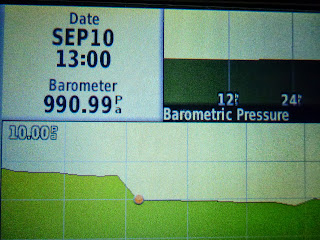 I spent the morning wandering around Kulusuk Island killing time until my flight in the afternoon. It was clear that winter was on the way with far more snow on the hills than when I had arrived a couple of weeks earlier and a definite nip in the air. 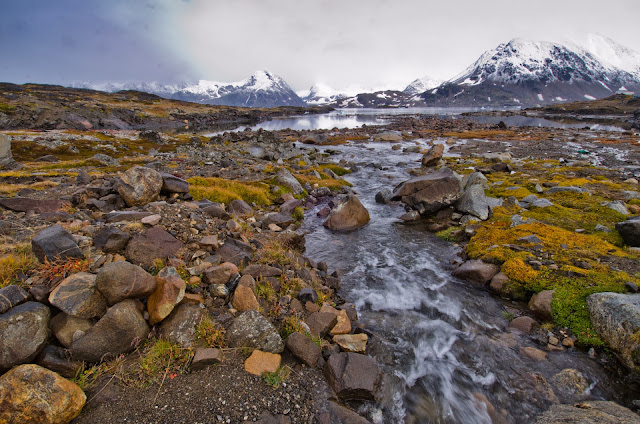 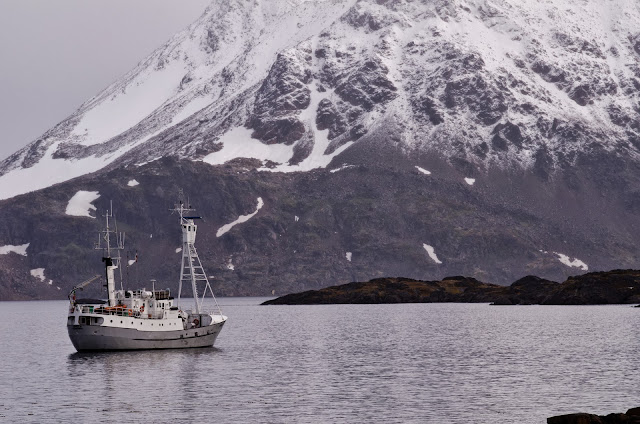 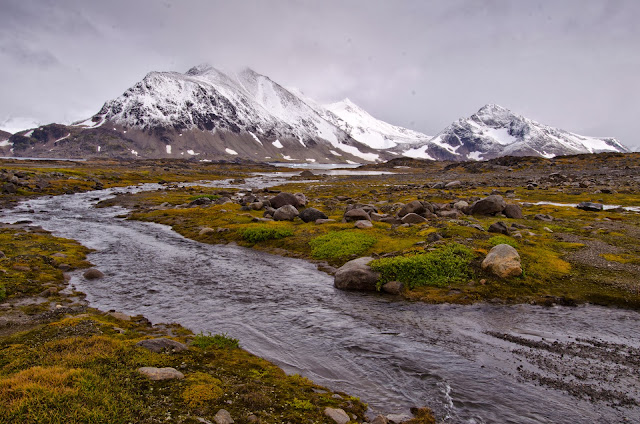 Later that afternoon, I boarded an Air Iceland plane for the flight back to Reykjavik after having a really wonderful return trip to Greenland.